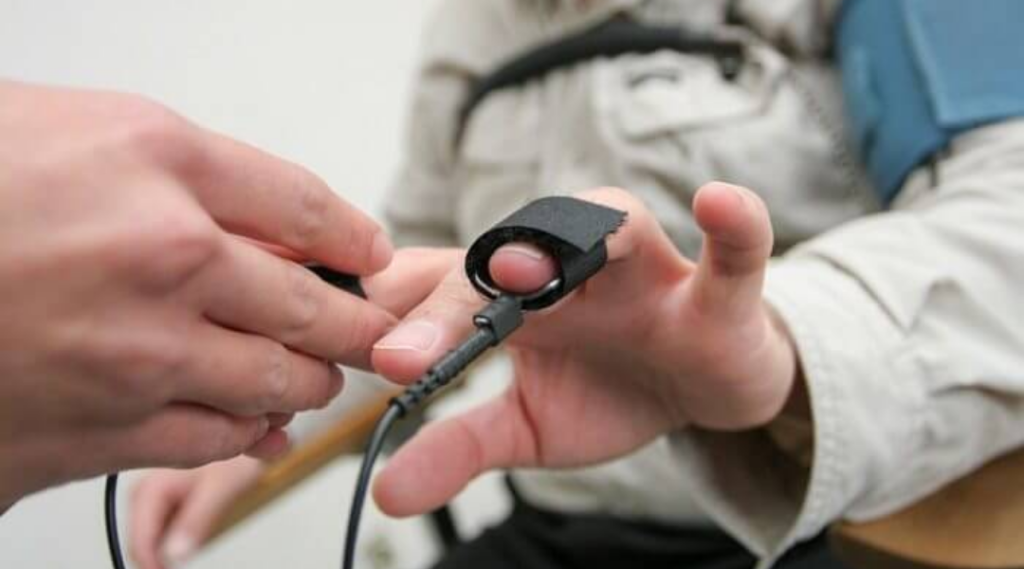 All You Need To Know: Galvanic Skin Response (GSR)

Ever get nervous before a first date or a big client presentation? Cue the sweaty palms. Our skin can reveal a great deal of how we are feeling at any given moment

Ever get nervous before a first date or a big client presentation? Cue the sweaty palms. Our skin can reveal a great deal of how we are feeling at any given moment when exposed to emotionally loaded images, videos, or other kinds of stimuli – both positive and negative. We can learn so much more about the triggers that cause this response through Galvanic Skin Response (GSR).

This technology allows us to measure the levels of emotional arousal whether that’s unbridled joy or creeping fear.

GSR bases these measurements on electrodermal activity which derives from the involuntary activation of sweat glands in the skin. The sweating on hands is triggered by emotional arousal, meaning whenever we are emotionally engaged, the GSR data shows unique patterns reflecting this level of engagement.

Our body has about three million sweat glands. The areas where sweat glands are most active varies, the highest being on the forehead and cheeks, the palms and fingers as well as on the sole of the feet. Once sweat glands are active, they produce moisture through pores towards the skin surface. By changing the balance of positive and negative ions in the moisture that is created, electrical current flows more easily, resulting in measurable changes in skin conductance. This change in skin conductance is generally termed Galvanic Skin Response (GSR).

The sweat produced on your hands and feet is triggered through emotional arousal, and as we all know it’s emotion that drives action so exploring this through GSR is a valuable tool for analysis and insight.

The Science Behind it

Skin conductance is an indication of psychological or physiological arousal or, for example, the degree of intensity of your excitement or fear. When exposing someone to an ad campaign or app design, the signals the nervous system gives are much smaller. As a result, the amount of sweat generated due to emotional arousal often goes unnoticed by the person, however, GSR is able to pick up on these microcosms.

In measuring GSR, we place two electrodes either on your fingers or on your wrist and measure the conductivity of the skin between them. When you sweat, even slightly, the conductivity of your skin changes and we know that you’ve just seen or experienced something that changes your state of emotional arousal.

Assessing the quality of the GSR signal before the study commences is important for obtaining accurate and uninterrupted data. You can even examine the data together with the respondent in order to check for potential issues and visualize the impact of breathing, movements, and talking.

How Does it Work?

Data is either stored within the device to be later uploaded, transmitted wirelessly to a computer system, or the signal is sent through a further wired connection to a computer.

Different GSR sensors allow different means of transmission, and the choice of each will depend on the kind of research you’re carrying out. The signal is sent through the electrode, to the wire that passes the information to the GSR device. Skin conductance is captured using skin electrodes which are easy to apply.

The SCL is also known as the tonic level varies and changes very slowly (seconds to minutes) depending on the respondents’ hydration levels, skin dryness, or involuntary regulation. The tonic level can also differ based on the individual.

Also referred to as the phasic response sits on top of the tonic level and shows significantly faster changes (fluctuating within seconds). Variations in the phasic component are visible as “GSR bursts” or “GSR peaks” due to the sensitivity to specific emotionally arousing stimulus events.

These bursts occur between 1-5 seconds after the onset of being exposed to the emotional stimuli. Below is an example of how the raw signal is visualized.

Why is it Used?

With GSR, you can tap into unconscious behaviour that is not under cognitive control. Skin conductivity is accentuated by involuntary emotional activity that drives bodily processes as well as cognition on an entirely subconscious level. We simply cannot consciously control the level of skin conductivity.

By delving into the subconscious, we can begin to understand irrational behaviour and in doing so assess why certain triggers influence our decision making. GSR offers undiluted insights into the physiological and psychological processes of a person.

GSR can be applied to any emotionally arousing product, service, or content along with physical objects, videos, images, sounds, odours, food probes and other sensory stimuli.

The fact that GSR responses are relatively easy to measure means that the areas of application possess a variety of options.

In the world of marketing, the applications include consumer neuroscience, ad testing, and usability testing & UX design.

Knowing what consumers want is an integral component of marketing. GSR can be measured to track emotional arousal towards products with high consumer interest. For example, shopping preferences and decisions are made at a subconscious level. By using GSR recordings, these decisions can be examined in more detail in order to improve products, analyse market segments or identify target audiences and buyer personas.

Ads can be shown to individual respondents or focus groups while monitoring their emotional arousal through GSR measurements. This will allow for the identification of ‘key moments’ in particular scenes that are supposed to incite emotion but through GSR are shown to lack responsiveness.

The usability of software should be as stress-free as possible. However, confusion and frustration can surface, with the use of GSR you can pinpoint specific areas that have caused these reactions and adjust them accordingly. Monitoring GSR can provide unfiltered insights into the emotional levels of respondents during the exposure of new website content, landing pages, and lead generation forms. How emotionally pleasing is the user journey? Whenever users encounter barriers, you might certainly see increased stress levels reflected in GSR activation patterns.

Why Is This Beneficial?

GSR enables you to pick up on natural occurring responses which are unfiltered and automatic. This reveals a persons’ genuine feelings towards certain stimuli which exclude outside influences and biases. By understanding emotional responses, you can make better-informed decisions surrounding the actions consumers take. GSR provides useful insight into the moment-to-moment emotional state of someone in response to whatever you place in front of them, be it ads, UX design, products etc. The equipment is easy to set up and transport, making it ideal for work in the field, such as assessing levels of emotional arousal during in-store shopping experiences. 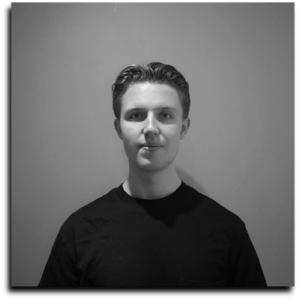 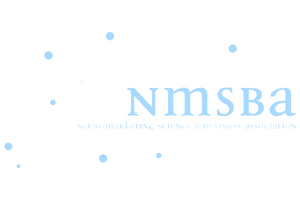